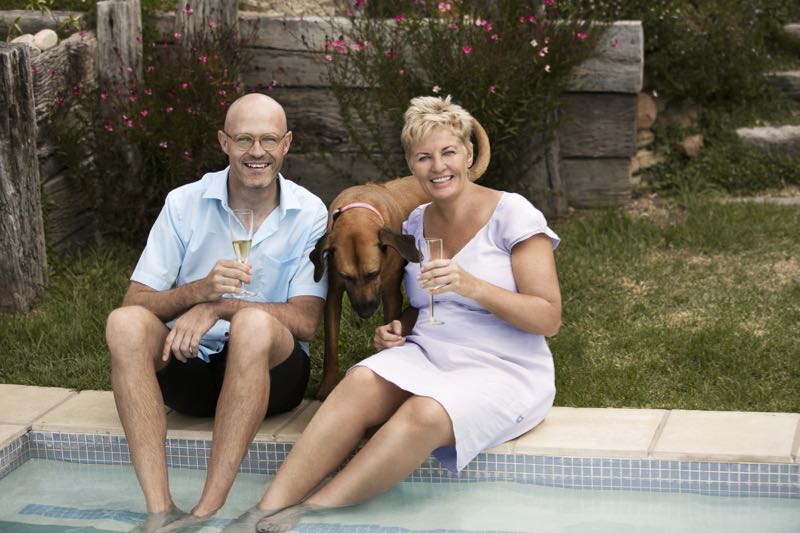 Our company was founded in 2013 and is owned and managed by the two of us, Annika Haslecker and Beat Jaggi.

I was born in Switzerland but grew up in Finland, attending Swedish speaking schools, and as an adult have lived in Spain, Switzerland and South Africa.

After having worked for 13 years at Swissair as a software engineer, I decided to move to South Africa in 2002 and opened up my own guesthouse in Hout Bay, just outside of Cape Town.

In 2007 I sold it and became a freelance travel organiser for a Swedish travel agency. This allowed me to travel extensively in Southern Africa and to gain invaluable knowledge about the region.

I am Swiss and have had the good fortune to travel a lot while growing up. After finishing my law degree in Switzerland I realised one of my dreams and spent time in South Africa and Victoria Falls.

Since 2002 I have been living in Cape Town permanently, initially working for Cape Town Opera and later for Lufthansa German Airlines before deciding to share my passion for travelling and setting up Exciting Africa together with my friend Annika!

Get in touch!
We use cookies on this site. All data is anonymized and is used for statistical purposes or to provide necessary services.OKPrivacy policy