There is nothing quite as stirring as the sight of a lion, elephant or rhino up close roaming freely in their habitat. Being in the middle of nature observing the behavior of countless indigenous species of mammals, birds and other animals and the age-old natural relationship of predator and prey are one of the most memorable experiences we can help you to make.

The private lodges in the surrounding game reserves have packages with accommodation, two daily game drives in open 4×4 jeeps with qualified game rangers, all meals and selected drinks included.
We usually recommend to stay 2-4 nights at your safari lodge so you have enough time to relax, unwind and enjoy this fantastic experience.

The country also has a large number of other exciting parks and nature reserves, like the Madikwe Game Reserve along the Botswana border, or the well-known Addo Elephant National Park in the Eastern Cape – as well as many smaller private reserves.

The Kruger Park is in a malaria risk area. Although the risk is low, anti-malaria prophylactics are recommended for visitors for Kruger. The highest risk period is between December and April (end of the rainy season). Visitors wishing to take prophylactics should consult a knowledgeable medical practitioner or recognized travel clinic about recommended medication, as certain products cause nausea, hallucinations or other negative side effects with certain people.

There are several stunning game and nature reserves in the larger Victoria Falls area (both on the Zimbabwe and on the Zambia side). The region is easily reachable by several daily flights from mainly Johannesburg to either Victoria Falls (Zimbabwe) or Livingstone (Zambia) from where transport will be organized to the lodge booked. Victoria Falls is a malaria risk zone, but with the appropriate precautions as described above, it is not a cause for concern. 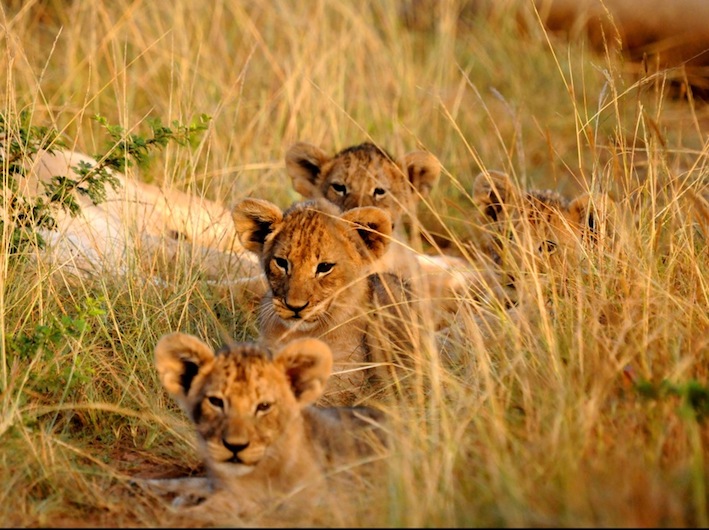