Zimbabwe and Zambia The mighty river Zambezi who separates the countries of Zimbabwe and Zambia drops on a width of 1708 meters between 90 and 107 meters into a Gorge – this spectacular site is called Victoria Falls – the largest water curtain in the world! The local people call the falls “Mosi-oa-tunya” which means the smoke that thunders. The spray normally rises to a height of 400 meters and can be seen from 50km away. In April occurs the maximum flow of water and in November the minimum. On either side of the falls is a town – on the Zimbabwe side it is Victoria Falls and on the Zambian side Livingstone. The falls and surrounding area have been declared National Parks and a World Heritage Site. A great number of exciting activities are offered in and around both towns: river cruises, kayaking in the upstream part of the river, white river rafting in the downstream part, micro lighting with unforgettable views over the falls, horseback riding, fishing and of course experiencing the abundant wildlife on a safari in the various beautiful parks along the Zambezi. Currency: Zimbabwe:   US Dollar, Euro, South African Rand, Pound Sterling and Botswana Pula Zambia:         Zambian Kwacha (ZMW), subdivided into 100 ngwee Languages: Zimbabwe:   English, Shona and Ndebele Zambia:        English as national language and several indigenous languages

The weather patterns in Africa become more and more unpredictable; unusual conditions are no longer seldom. Below you find a rough guideline but bear in mind that the rains can start a bit earlier or last a bit longer.

December to March: Rainy season and hot and humid. Often dramatic thunderstorms in the afternoon.
April to June: Warm days and green landscape. The falls have the greatest flow of water.
June to August: Warm days and cool nights and still good amounts of water in the falls but less spray
September to November: hot and dry, least water in the falls in October and November 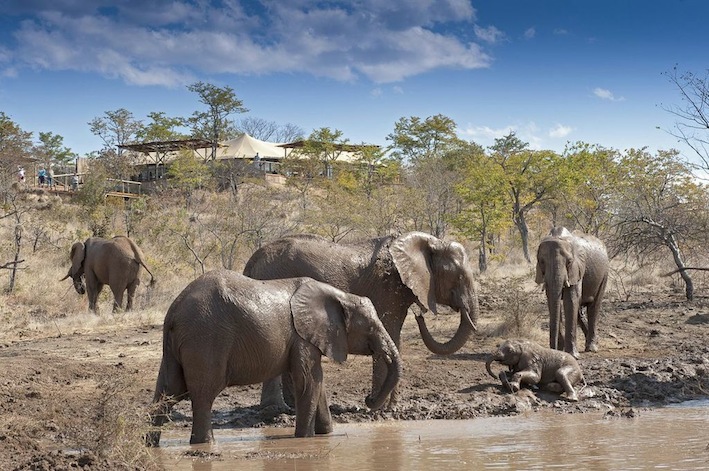