South Africa has a large number of state-owned national parks and private game reserves to experience the unforgettable African bush.

In the private reserves you stay in mostly very luxurious and all-inclusive lodges with comfortable accommodation and plentiful fine food.

Safaris are usually done twice daily in an open-air 4×4 jeep or on foot with experienced guides and trackers that share their wealth of knowledge about fauna and flora and answer any questions you might have.

Vehicles are allowed to go off road and follow game through the bush. Both morning and afternoon drives often start respectively end in the dark so you have the chance to encounter the nocturnal animals.

In the state owned National parks you can do self-drives in your own car and the accommodation is mostly simpler and often self-catering.

You can only drive during daylight hours and are not allowed to drive off road.

The best-known reserve is the large Kruger National Park, roughly half the size of Switzerland. In 1926 it became South Africa’s first National Park. Bordering the park are many private reserves like Sabi Sand and Timbavati, which have open borders to the Kruger park in order for the wildlife to roam freely.

There are also excellent private game reserves in the province of Mpumalanga and Limpopo with an abundance of animals not directly bordering Kruger.

Another prime wildlife reserve with a choice of excellent luxurious lodges is the malaria-free Madikwe Game Reserve bordering the Botswana border. The reserve lies within a transition region between the Lowveld bushveld and the Kalahari thornveld and thus hosts the species of both ecosystems.

They are all malaria free and ideal for families with younger children. In addition, a safari in the Eastern Cape can easily be combined with exploring the beautiful Garden Route.

If you are in Cape Town or in the Winelands with not much time to go on safari, we recommend a day (or overnight) trip to one of the private reserves within easy reach of the Mother City.

It is a nice alternative to not miss out on the unique feeling of the African bush.

Lastly, South Africa offers also the possibility of an Ocean safari:
Hermanus is one of the best whale watching destinations worldwide (mainly between July and November) and Gansbaai, at the other end of the Walker Bay, offers both whale watching excursions by boat and shark cage diving trips to learn about the famous Great Whites. 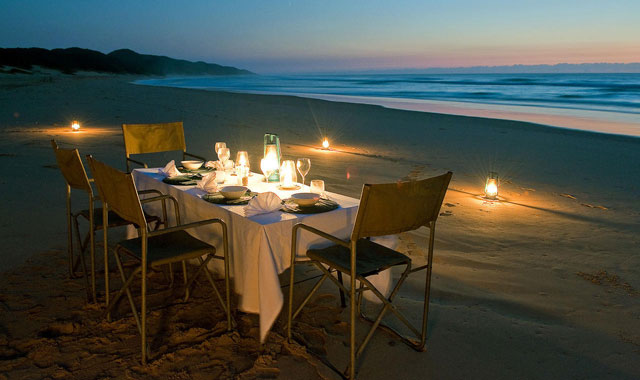 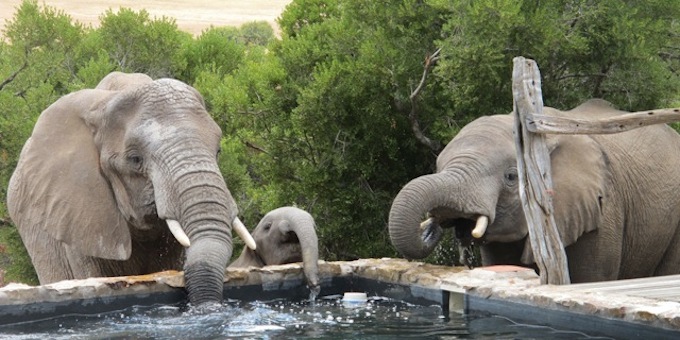 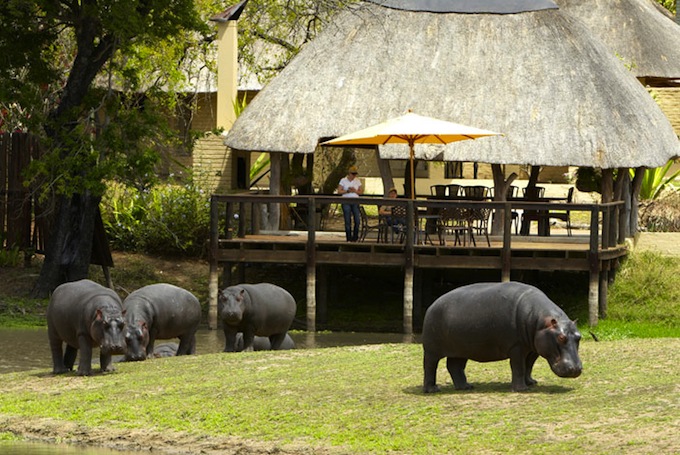