This province lies in the east of South Africa and stretches out along the Indian Ocean between the Eastern Cape and Mozambique.
It borders the countries of Lesotho and Swaziland and features South Africa’s third biggest metropolis, the bustling and Indian influenced city of Durban.

The province boasts a great diversity of nature and landscape: from the subtropical, warm and humid coast with its long sandy beaches and many sugar cane farms to the rolling hills of the Natal Midlands plateau and the alpine grassland areas of the Drakensberg Mountains where you can experience snow in winter.

The areas of the iSimangaliso Wetland Park on the north coast and the uKhahlamba Drakensberg Park have been declared UNESCO World Heritage Sites.

We offer wonderful hotels in both of these regions. Ask us for more details!

The coastline of KwaZulu-Natal (the East coast) features long stretches of wild sandy beaches and warm water temperatures: ideal for swimming or in suitable locations even snorkeling and diving – your proper holiday on the beach! 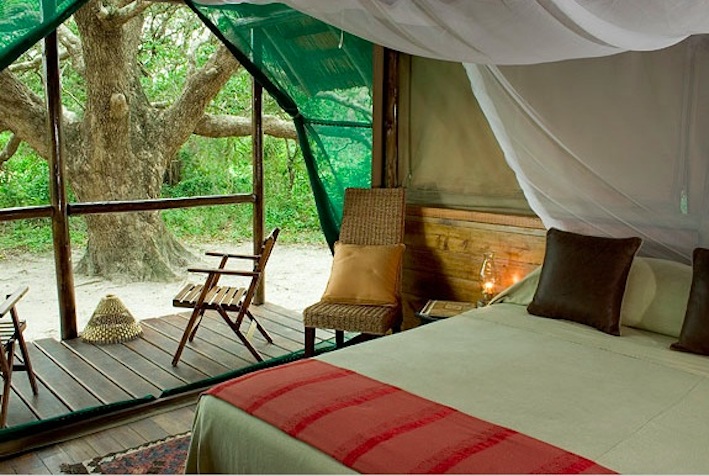 Kosi Forest Lodge is a wooden lodge set in a beautiful sand forest on the banks of the Kosi Lake in the iSimangaliso Wetland Park, an internationally recognized World Heritage Site and an extraordinary area of splendor, diversity and incredible natural beauty. The...

END_OF_DOCUMENT_TOKEN_TO_BE_REPLACED 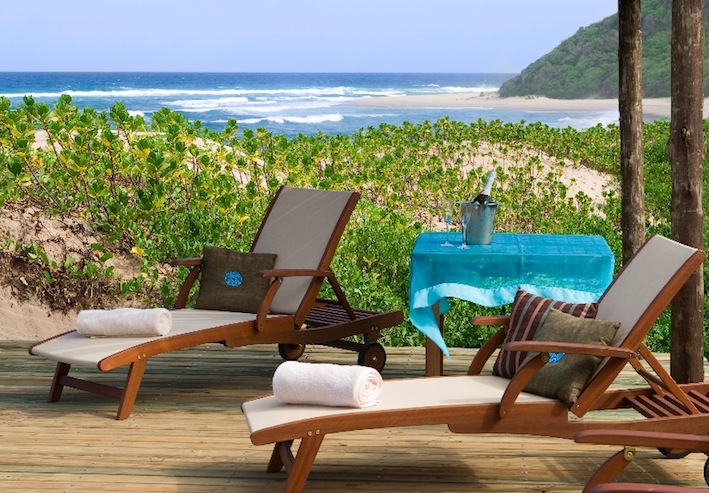 Gorgeous lodge on the beach! Thonga is set above a magnificent secluded bay in the wilderness of the KwaZulu Natal north coast. The thatched suites are tucked into the coastal forest and have sea or forest views. 2 of the Deluxe Ocean view rooms even have an own small...

END_OF_DOCUMENT_TOKEN_TO_BE_REPLACED 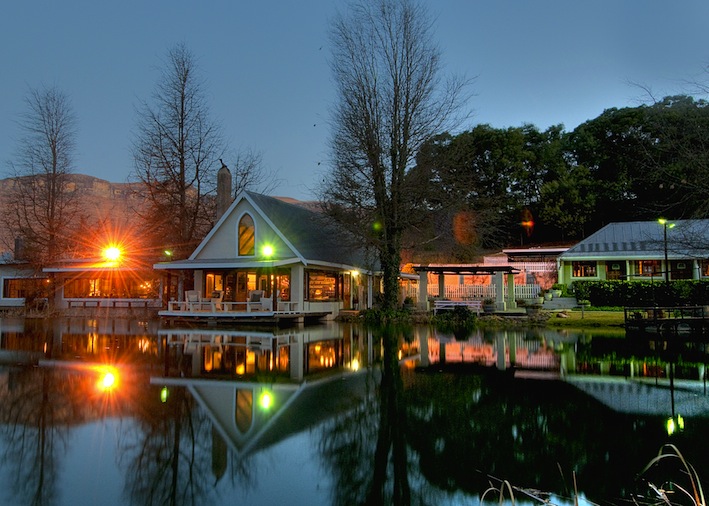 Do you feel like a culinary treat in a restful mountain refuge? Cleopatra Mountain Farmhouse is a 5 star lodge nestled in the heart of the Kwa-Zulu Natal Drakensberg and dedicated to sumptuous food and rustic luxury. All of the 11 rooms are individually decorated with...

END_OF_DOCUMENT_TOKEN_TO_BE_REPLACED 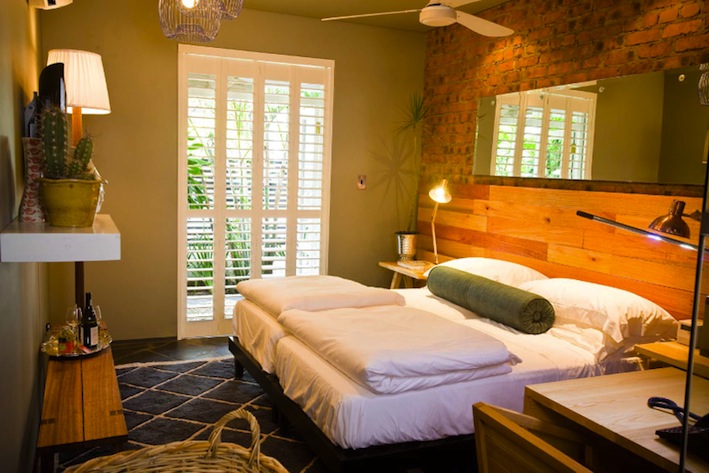 This fun, hip and quirky boutique hotel is situated within the arty Morningside district in Durban, in a cool, leafy courtyard which also houses the delicious Freedom Cafe. A design establishment with style whose 1920’s façade hides modern, high-end luxury with a...

END_OF_DOCUMENT_TOKEN_TO_BE_REPLACED
We use cookies on this site. All data is anonymized and is used for statistical purposes or to provide necessary services.OKPrivacy policy