The city is one of the 50 largest metropolitan areas in the world, and is also the world’s largest city not situated on a river, lake, or coastline.
The city is often described as Africa’s economic powerhouse, one of the world’s leading financial centres and contentiously as a modern and prosperous African city

There is a population of ca.4.5 million in the city of Johannesburg – and more than 7 million when counting the greater metropolitan area. 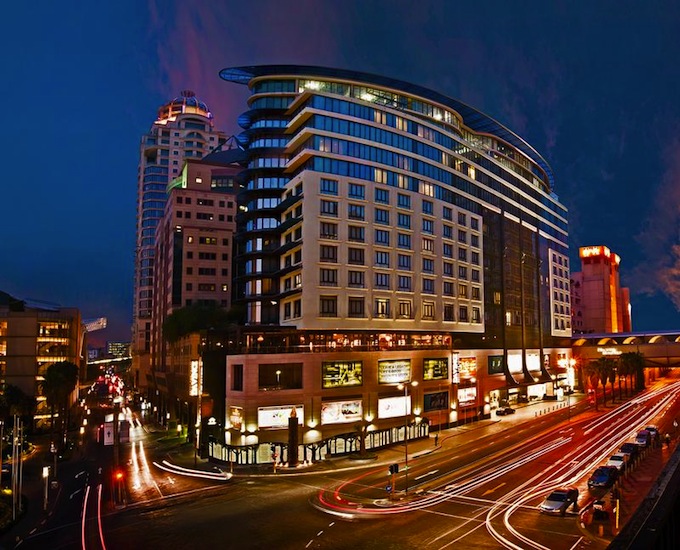 This contemporary luxury hotel is situated adjacent to the prime location of Nelson Mandela Square in Johannesburg’s business and shopping hub of Sandton in Johannesburg. The DaVinci has standard and executive rooms and all of them are elegant, luxurious, opulent and...

END_OF_DOCUMENT_TOKEN_TO_BE_REPLACED 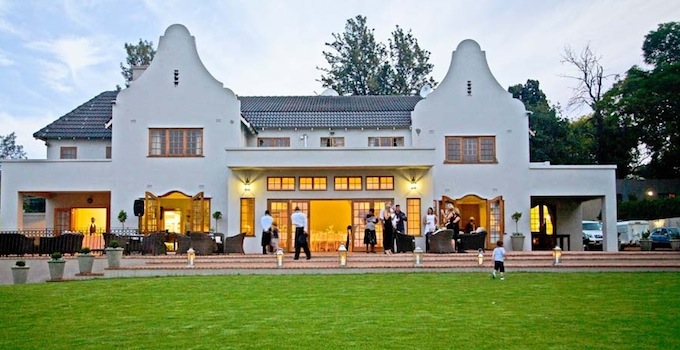 The View Boutique Hotel is a well priced, small luxury five star hotel with personal service, located in the heart of the historic leafy suburb of Auckland Park (close to Melville), a Johannesburg suburb. The House with more than 100 years of history, extensively...

END_OF_DOCUMENT_TOKEN_TO_BE_REPLACED 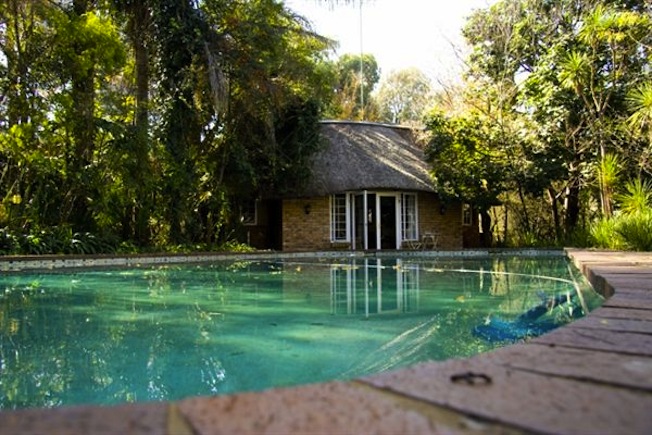 Melrose Place is located in the old Johannesburg suburb of Melrose, between Sandton and Rosebank. With its mid 20th century architecture, generous sized rooms and the very lush almost tropical garden as well as the hospitality of its owner Sue Truter and her team, it...

END_OF_DOCUMENT_TOKEN_TO_BE_REPLACED

Get in touch!
We use cookies on this site. All data is anonymized and is used for statistical purposes or to provide necessary services.OKPrivacy policy