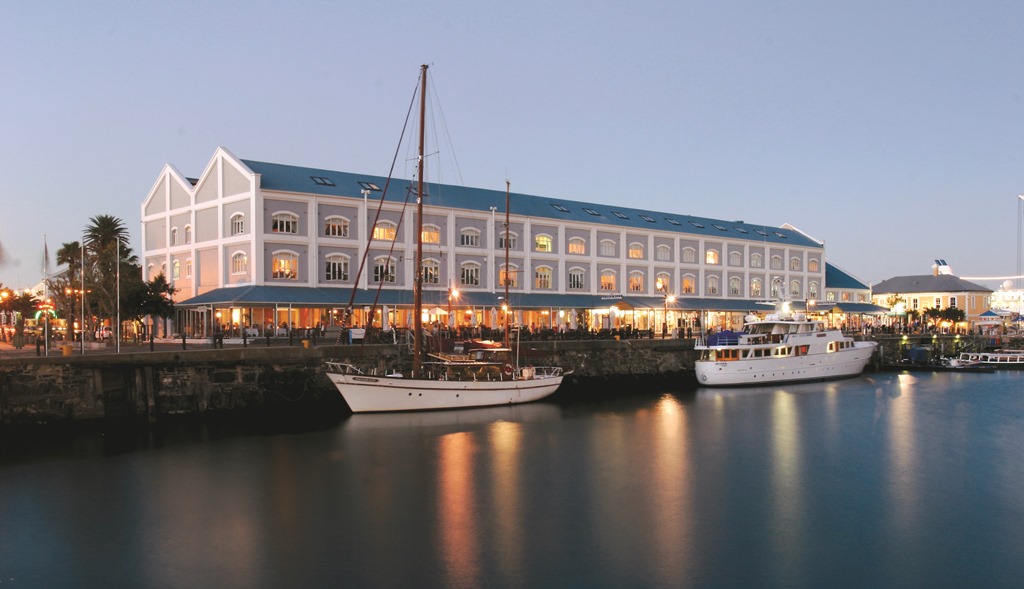 Cape Town (or Kaapstad in Afrikaans) is South Africa’s second biggest city and due to its sights and surroundings one of the world’s premier travel destinations. Despite this, the city center has preserved the feel and character of a town and is easy to explore on foot. Being the first settlement of the European discoverers in South Africa, it is called “the Mother City”.

This most cosmopolitan metropolis Africa’s features a wealth of exciting sights like its symbol, the majestic Table Mountain, the old Castle of Good Hope, the Two Oceans Aquarium, memorable Robben Island, where Nelson Mandela spent 18 years in prison, a variety of interesting and informative museums and a large world class shopping center, the Victoria & Albert Waterfront. In addition to that Cape Town as a multicultural city has great restaurants of all provenance and established a coffee culture with many terrific cafes.

The city is a short ride away from the beautiful Clifton beaches and the village of Camps Bay with its Mediterranean flair. It also is an ideal base for day excursion to the romantic Kirstenbosch Botanical Gardens, Kalk Bay with its traditional fishing harbor and antique shops, the naval base and old Victorian town of Simonstown, the penguin colony on Boulder’s Beach and the spectacular Cape of Good Hope.

Once you have seen it all, you will understand why the Capetonians say they live in the “fairest of all Capes”!